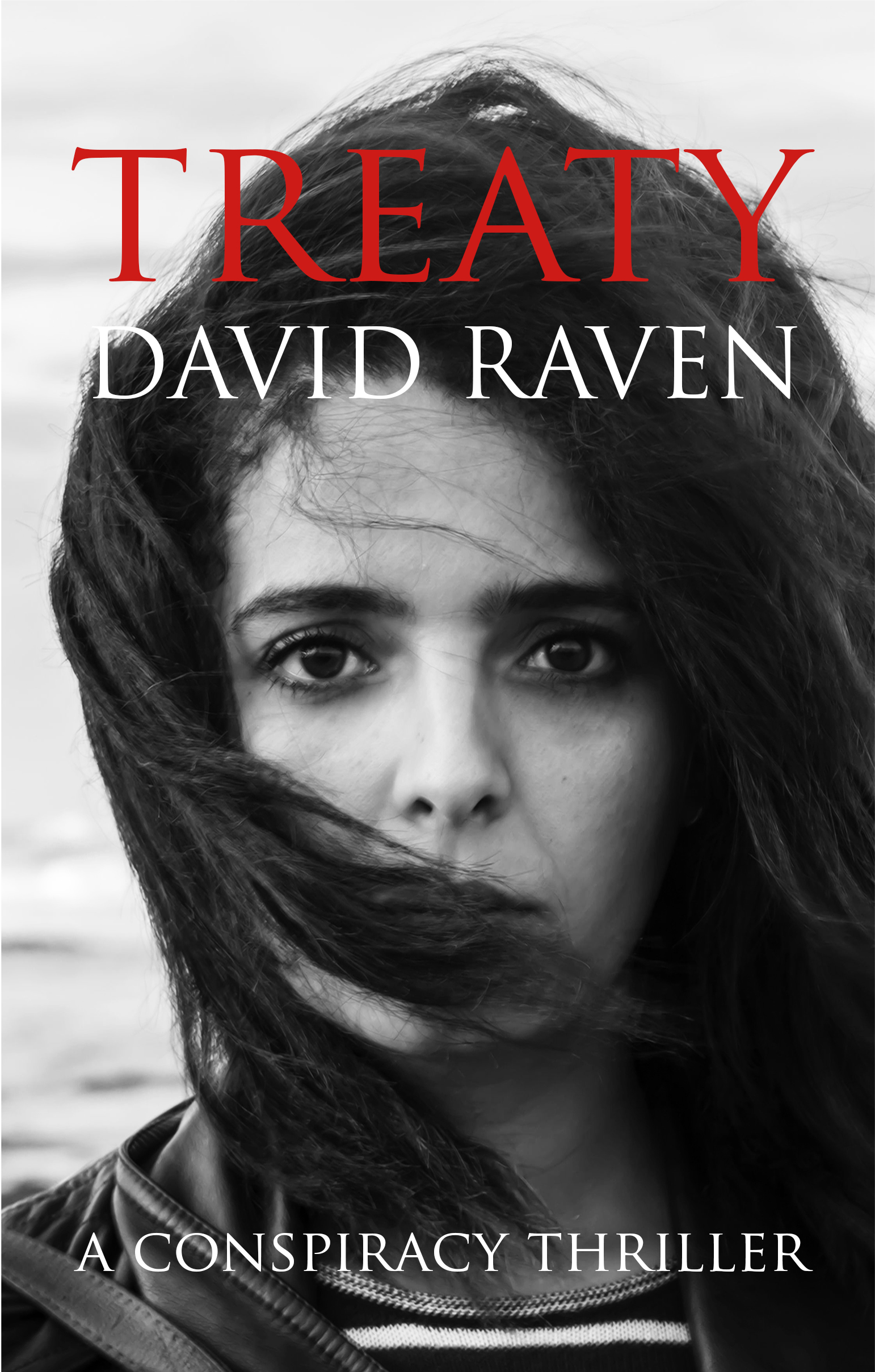 An alliance in the form of a Treaty signed in London in 1969 was the brainchild of the infamous Bilderberg Group, an international consortium that included a senior British Royal.

When Dominic Marsh, the controversial publisher of a satire magazine, is brutally murdered, no one suspected his death was linked to the Treaty. Andrew Davies, a Telecoms analysis, discovers an encrypted computer file containing the Treaty at the home of the murdered publisher. Curious about its content, Andrew makes a copy and embarks on a dangerous trail in search of the truth. He experiences new unexplored emotions, which are hampered every step of the way by a mysterious Zara.

Fast paced with each revelation comes another twist, another turn in the plot, leaving Andy reeling at the mercy of a seemingly invincible enemy. The author blurs the line between fact and fiction, confirming what every readers suspects is true. 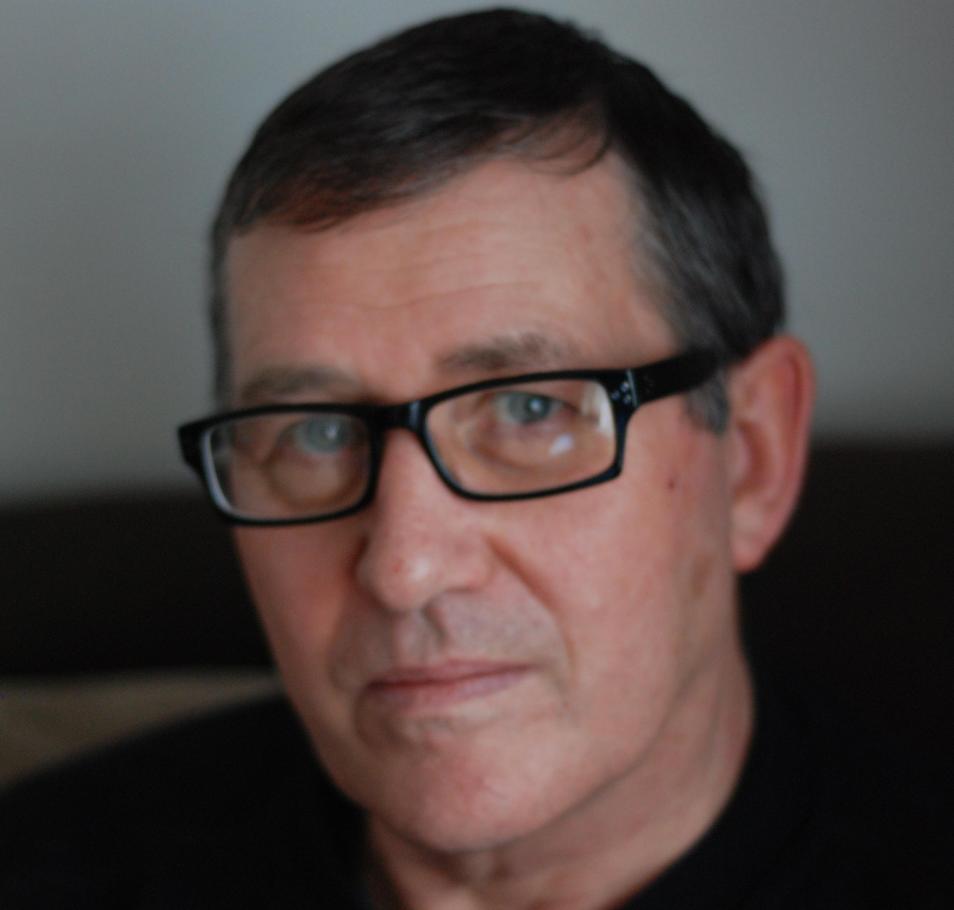 David Raven is the author behind real-people-fiction novel Treaty. He began his career as a technical journalist writing about computing and electronics. Publishing his own magazine and later selling this to a national magazine company, gave him the opportunity to remain a self-employed author. David also runs a business consultancy. Working across multiple disciplines, with a love of politics and history David can broadly address a range of narratives of human experience. With a love of travel, researching every foreign destination mentioned in Treaty. Living most of the time in the UK, taking regular sabbaticals for writing and research, Asia/South America in winter and Southern Spain/Morocco in spring and summer.

Travel is a great favourite. 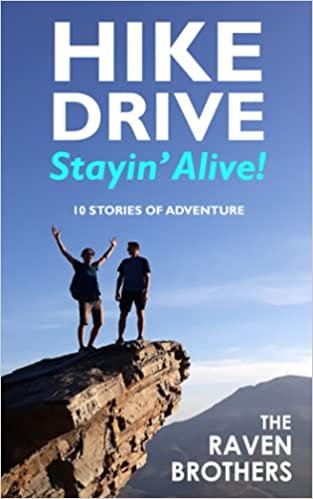